I wanna apologize for the lack of posting, it’s because of my current residence in Switzerland. I went home for one week and really didn’t have much time until now. Sitting at a Starbucks downtown in Zurich and thought that I could post something about the city and the people here. 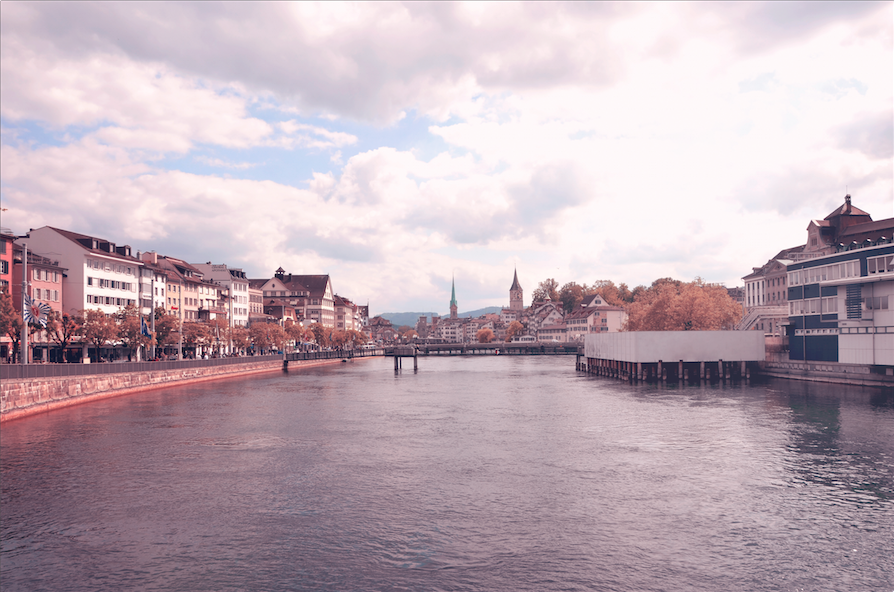 Switzerland is a very small and cosy country. Since it’s located in the middle of Europe, there’s a huge advantage for traveling. Zurich airport provides flights to 64 countries in the world and therefore makes it a perfect place for getaways.

That being said, Swiss people love to travel. On average they do it at least twice a year, sometimes more. I see it on my friends… they travel the shit out of the world. Overseas destinations are a once-a-year event. It gets understandable once you realize how high the standard and the salaries are. People with only high school education earn on average 4’500$ per month. If you have a university degree, the numbers reach much much higher. Of course, the living costs are very high here. Apartments, insurances etc. take much from you. In short – Switzerland is expensive but in the end people are richer and have more to spend than in other countries. Also the taxes aren’t that high as in Sweden.

Once you visit Switzerland you’ll realize how clean it is. Seriously, everything is in its place. No trash, no homeless, nothing sticks out whatsoever. I’m scared to throw away my chewing gum because someone might rat on me to the police. True story. 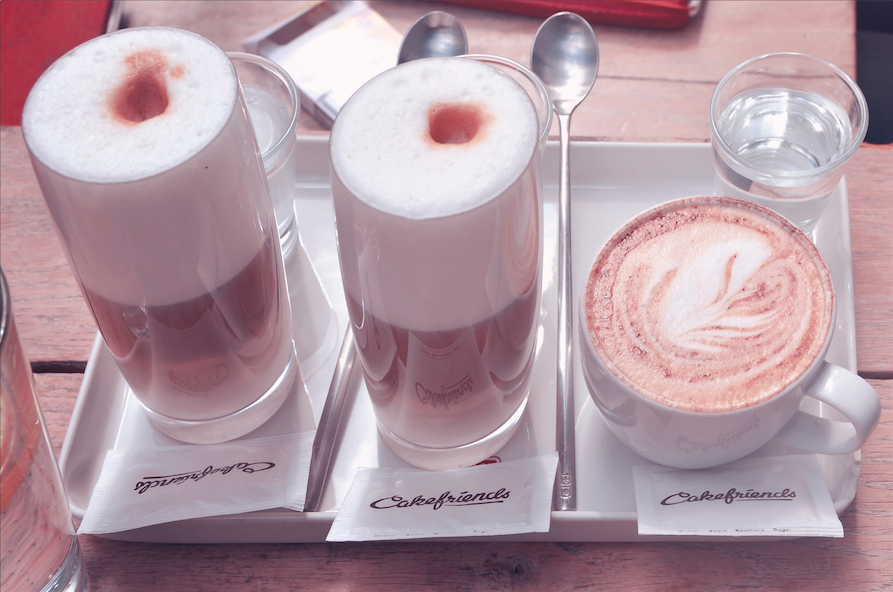 There are many things you should know about Switzerland and Swiss people, so here I’ll list some of them: 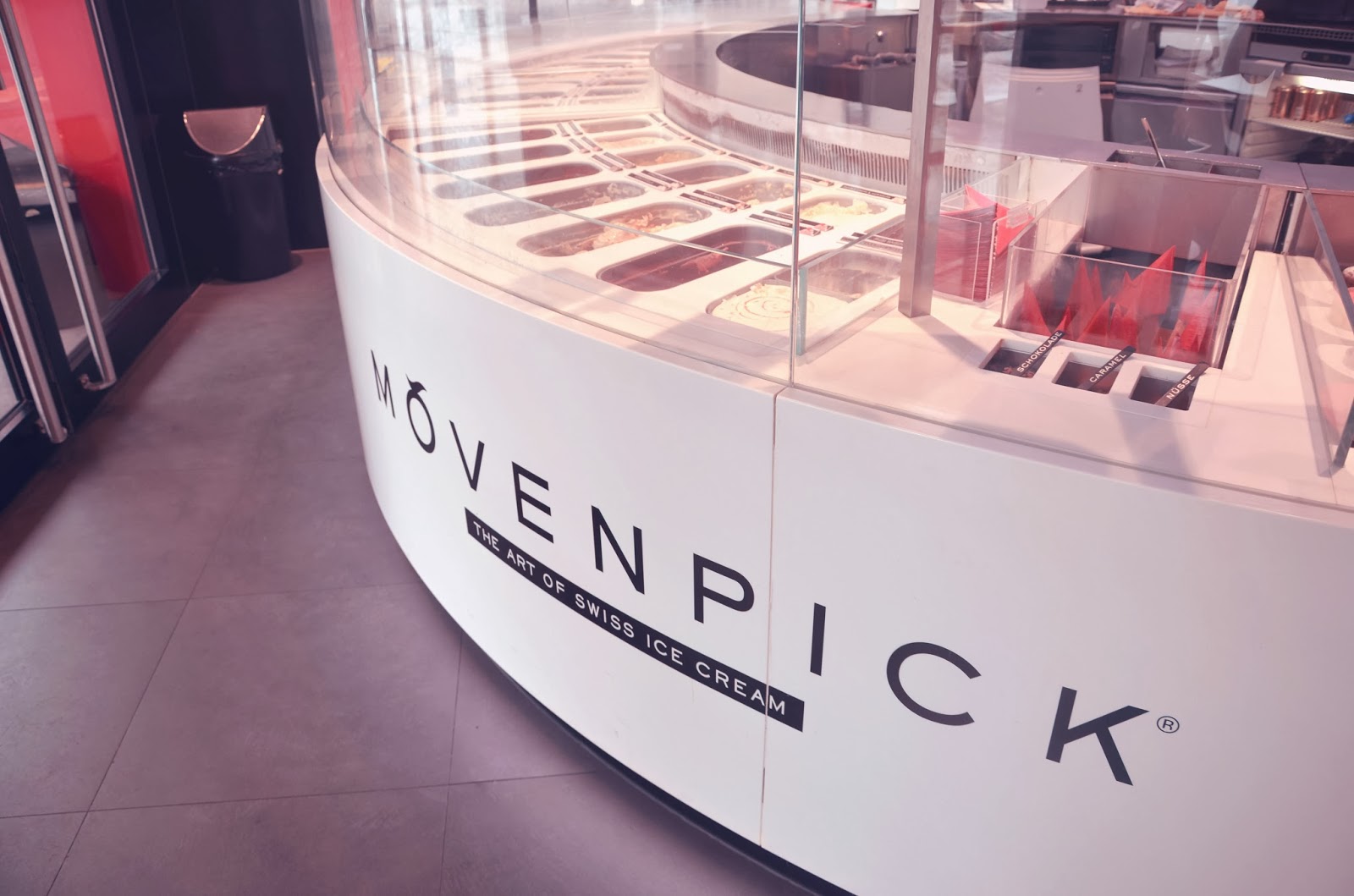 If you ever come to Switzerland or have the chance try the Mövenpick ice cream. It’s probably the best ever….