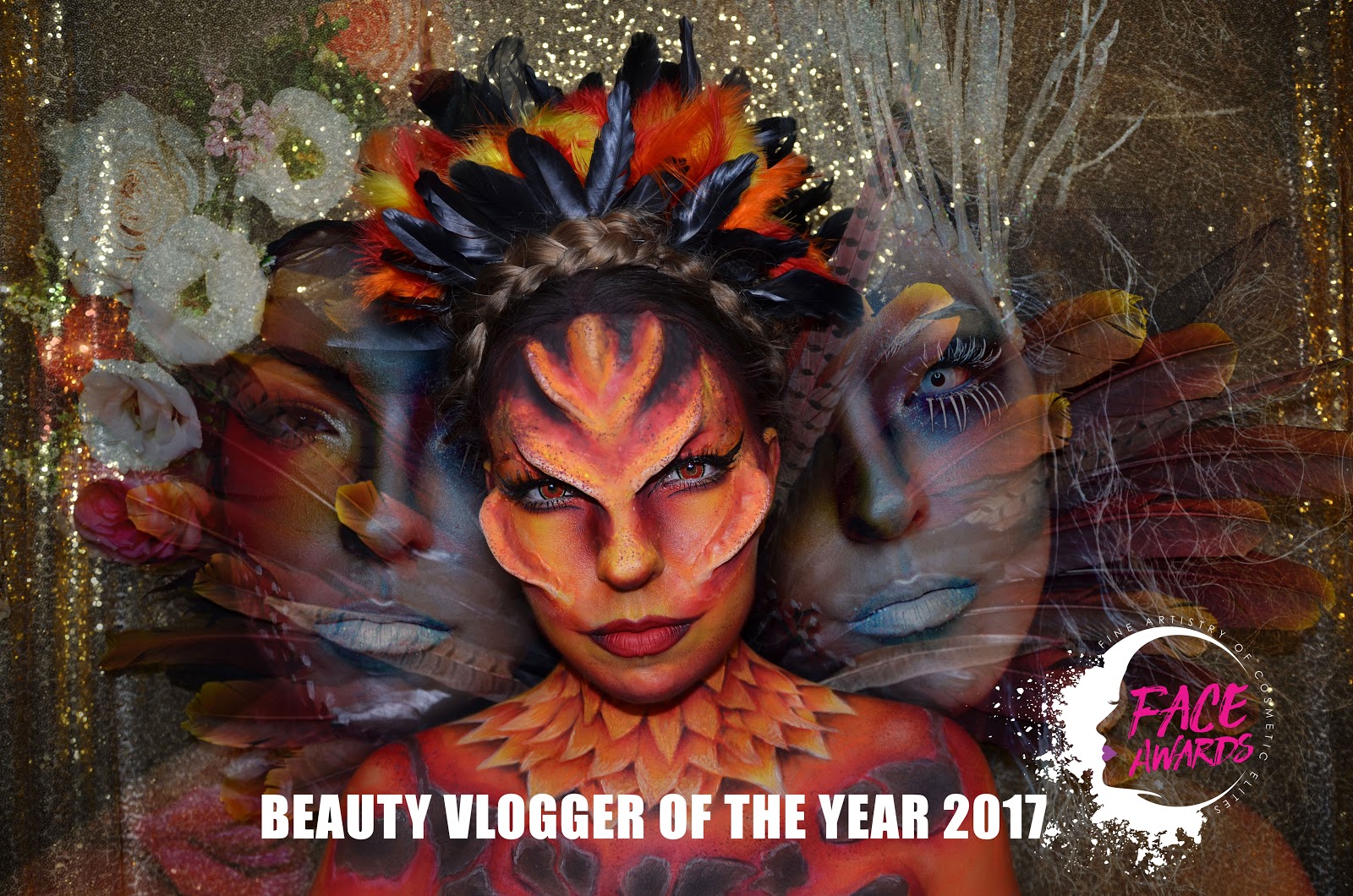 Last Wednesday, the 28th of June, a really big dream came true: I won the NYX Professional Makeup Face Awards and the title Beauty Vlogger Of The Year 2017!

If you wanna know more about the whole experience and the big night, just keep reading 🙂

I’ve been following the Face Awards in other countries for years, but this year it was held for the first time in Switzerland. A friend send me a link and told me I should totally participate. One thing that did scare me off was the video part, because that was the condition – to make a video and put in on YouTube. I’ve never done videos before but I decided that what the hell, I’ll just go for it. 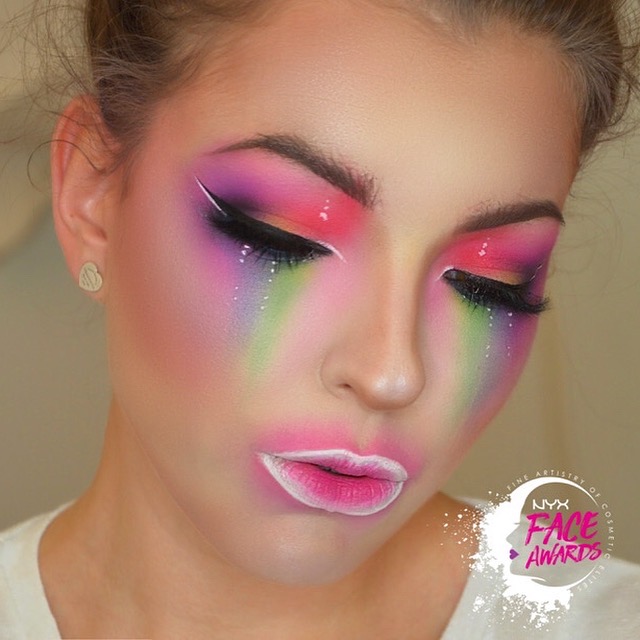 In the very first round we didn’t have a given theme so we were free to choose what we wanted to do. I was a bit naive, because I handed in my video like two weeks before deadline – back then, almost no one participated and I was like: okay I won’t do anything too crazy. So I did the SPRING BLOSSOM LOOK Little did I know that in the last days, people would totally go crazy with the makeup and hand in amazing art and I was so sure that I wouldn’t make it into the Top 20. 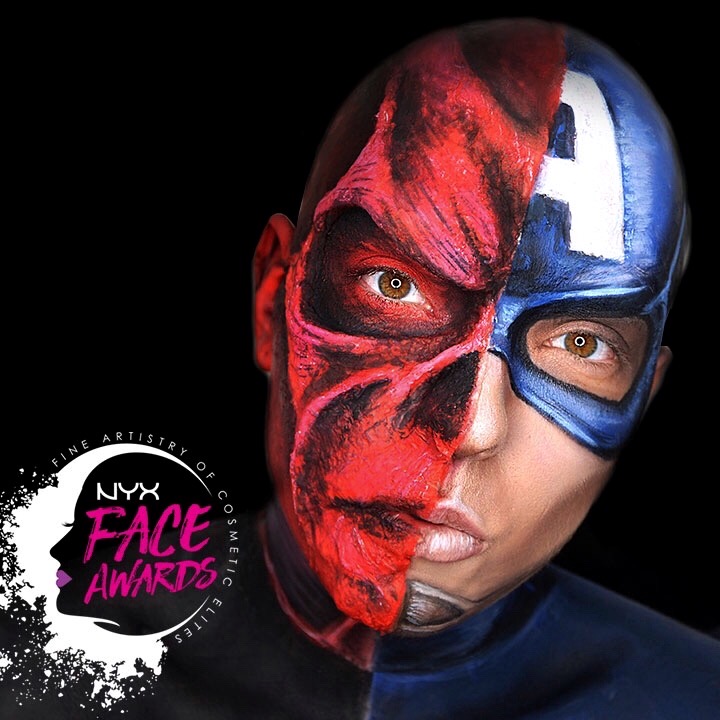 But I did, I got the e-mail that I made it to the Top 20 and the new challenge theme was COMIC COSPLAY. First things that come to mind are Batman, Joker, Wonder Woman, Spiderman – but I didn’t wanna do things that came first to mind. All these we’ve seen just way too many times and I wanted to be original, to think outside the box. So I first decided that I’ll do two faces, one half the hero and the other half the enemy. So I researched which character would be the most challenging to do, soI came across Red Skull and knew: this was my look for the next entry – CAPTAIN AMERICA VS. RED SKULL. This look took me 12 hours and I have to say I think it was the one I spent most time on. I’ve never worked with latex before but I gave it a chance and it turned out better than I imagined. 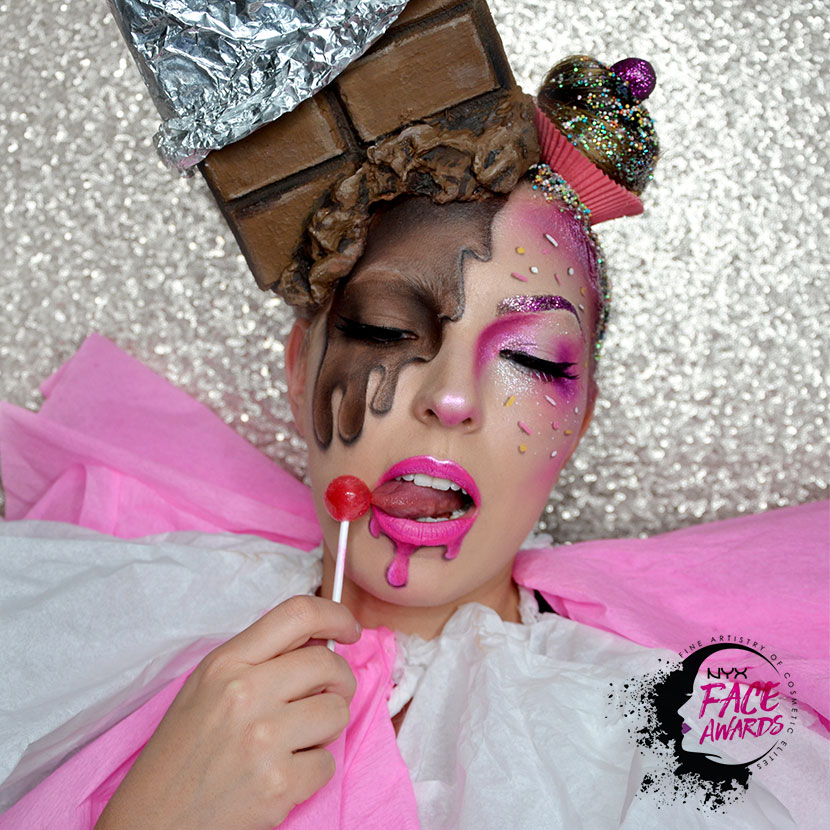 I was very nervous and wasn’t sure wether I’d make it to the Top 10. All the entries of the top 20 were amazing! But I did, and the next theme was CANDYLAND! I’ll be honest with you, this was the look that I didn’t know what I’m gonna do for the longest. I simply wanted to be original but that wasn’t so easy. I decided that I wanted to incorporate my favorite candy (chocolate) and of course a lot of glitter. Eventually, that look made me make it to the Top 5. 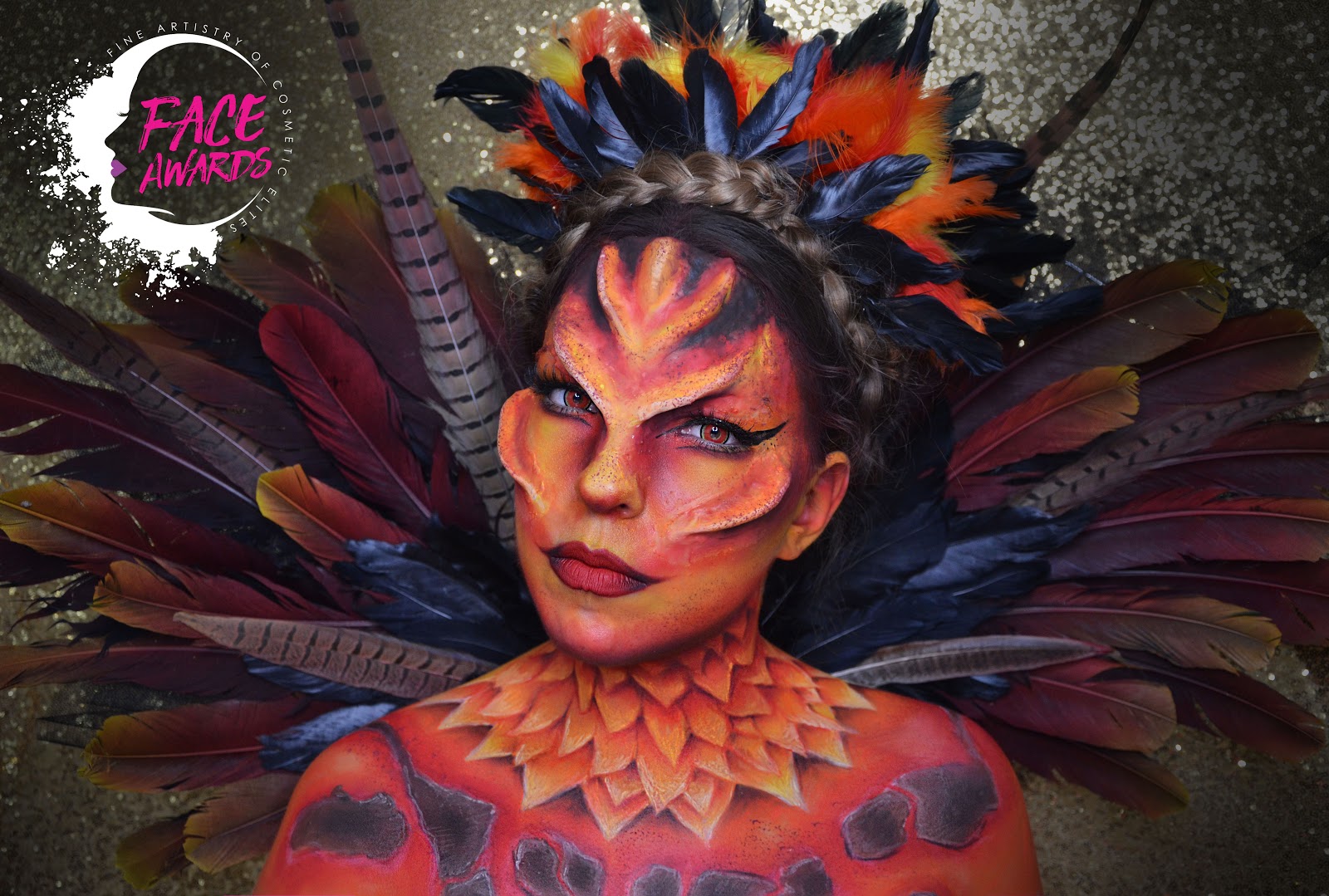 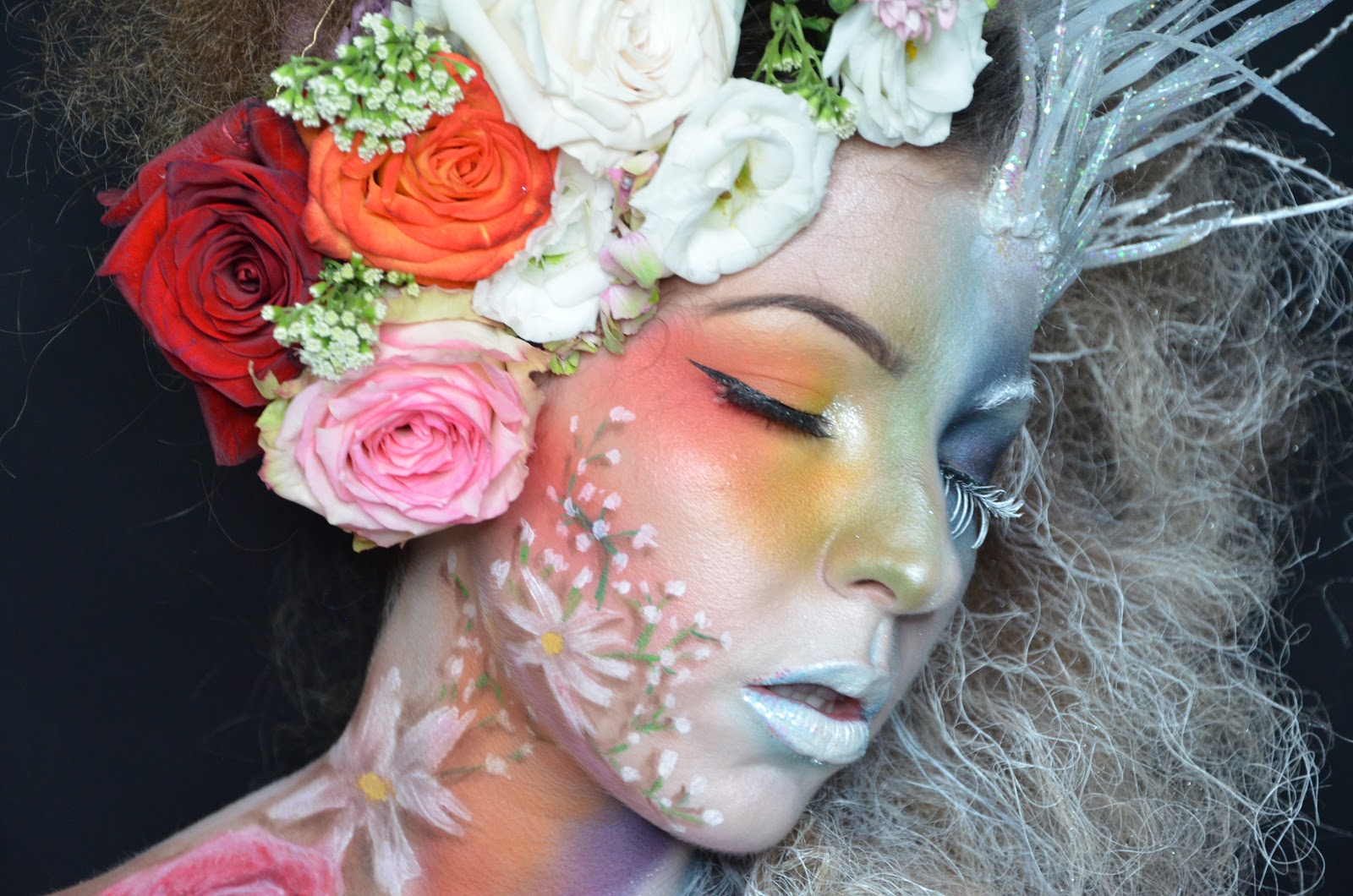 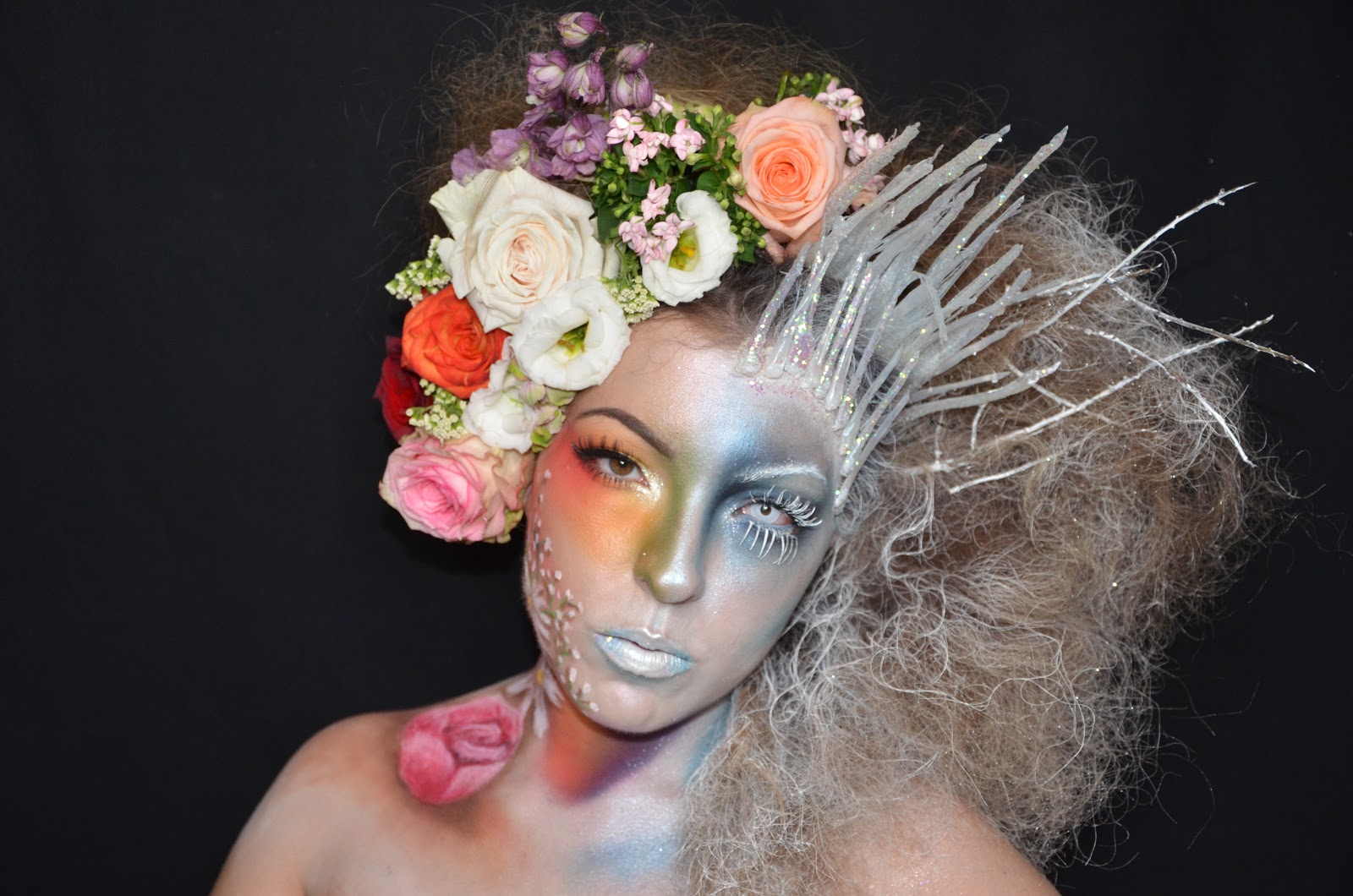 The very last and very challenging theme was METAMORPHOSIS / TRANSFORMATION which basically means you are pretty much free to do whatever you want. Metamorphosis in a classical sense is for instance the transformation from a caterpillar into a butterfly. I knew I had to think again outside the box and yet include something personal about myself.

One of the most beautiful changes in nature is the change between winter and spring. The ice and snow are melting and the first flowers start to bloom. Spring stands for new beginnings, hope, rebirth. So I did a winter/spring makeup look showing those two seasons. But, that was not enough, this was just supposed to be something I show on the side. I was going for something that stands for that change, something that symbolizes it. To me, a phoenix stands exactly for that. This mythological creature rises from the ashes and is reborn. So I went as a main look for a PHOENIX LOOK. This look took the longest to prepare, and it was also the first time I’ve done a face cast and worked with it.   This look I dedicated to my mom who is such a fighter, has beaten cancer, has been dealing with my dads disability and has raised my brother and me so selflessly. She is my personal phoenix. That was my look I handed in for the win.

With the last challenge, we had quite little time. I think barely 3 weeks, 2 of the contestants had their final exams, I’ve been on vacation for one of those weekends and otherwise quite stressed out about work. So in order to hand in on time, I’ve had an all-nighter and one night where i slept 2 or 3 hours and edited the rest of it and the day after. Natacha was in the same seat so we were chatting the whole night and really motivating each other. I finished editing at 11 p.m. and deadline was 12 a.m. so yupp, it was pretty tight.

I have to mention how overwhelmed I’ve been by the support I’ve been getting trough out the whole competition, especially with the last look. I’d go on Facebook or Instagram and literarily cry because so many of you have shared my posts and asked people to vote. Thank you all so much again! 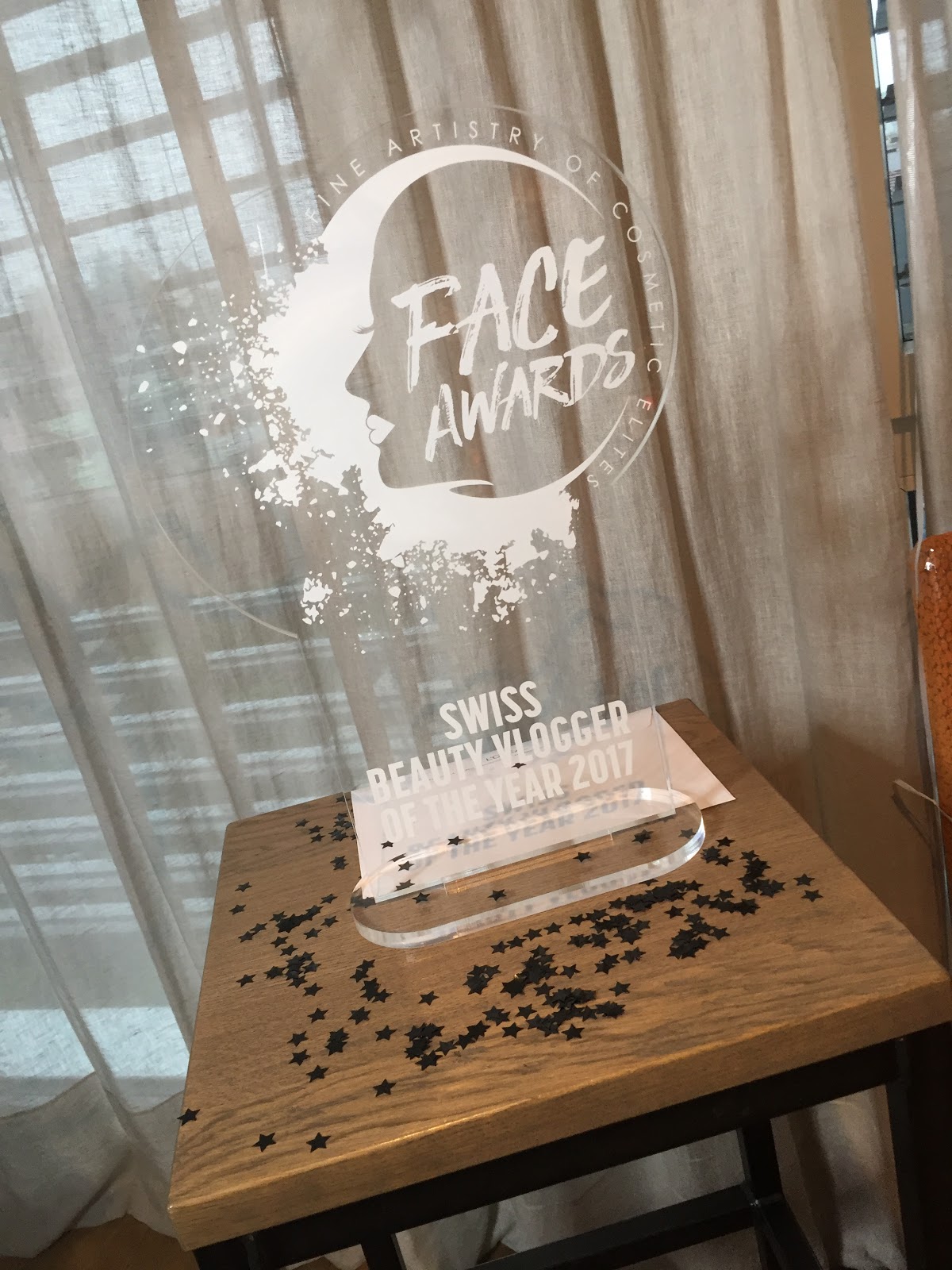 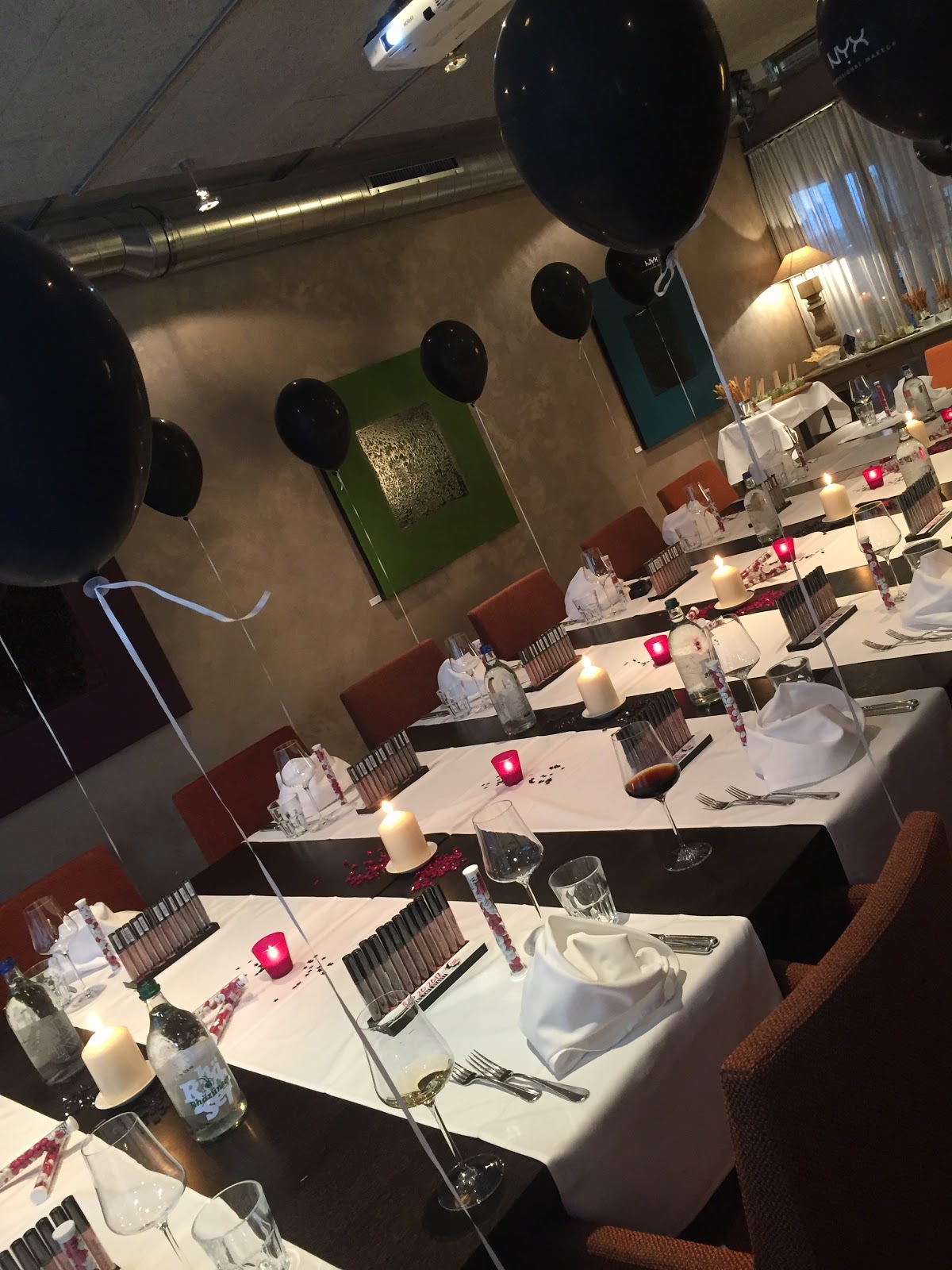 The big finale night was on the 28th of June in Bern. That whole day I had somewhat a bad gut feeling and just felt sick. I guess I should never listen to my gut feeling because it was totally wrong 😀 Once Nadja, Sam and I arrived from Zurich, the NYX Professional makeup team greeted us very very heartily and we were all able to chit chat with other contestants, with them and also with Julia Graf. The time just flew. 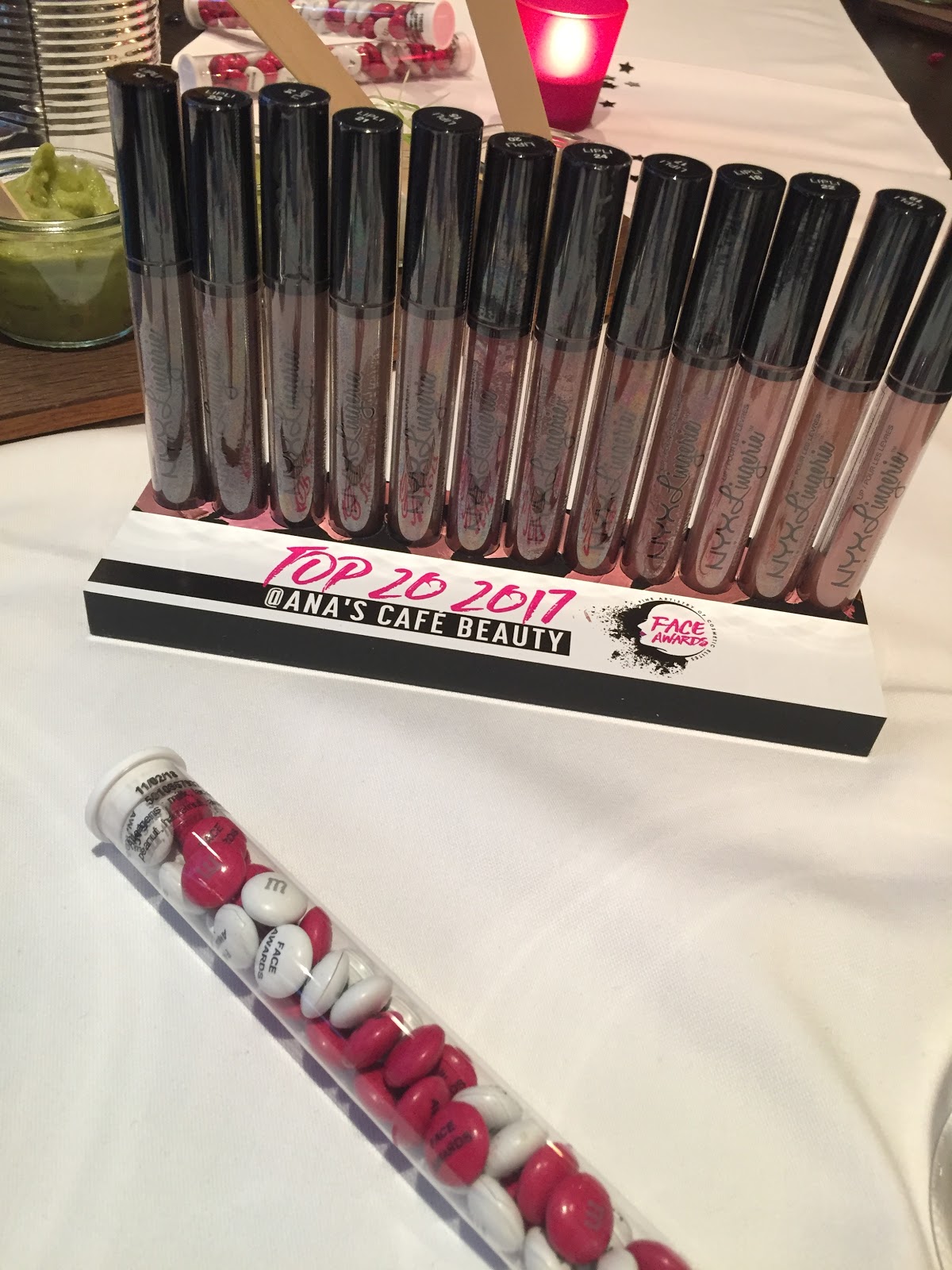 We all got such cute little name tags with the latest Lingerie lipsticks in them. I mean OMG! The room was also decorated with a lot of black balloons and there were such cute little M&M’s with “Face Awards” text on them. We of course didn’t miss the chance to pose in front of the selfie wall and well, not much later the food arrived: burgers. I have to say, those were pretty much the best burgers I had in Switzerland (and I tried quite some places), but I was so nervous that I couldn’t really eat. Around 21:20 we were told that we’ll be live on Facebook in 10 min and that we need to prepare. I think my heart skipped several beats and my stomach turned. And then it started. On the big screen they showed first all the 20 contestants and then when came down to us 5, we each had to go up on stage and say why we participated. 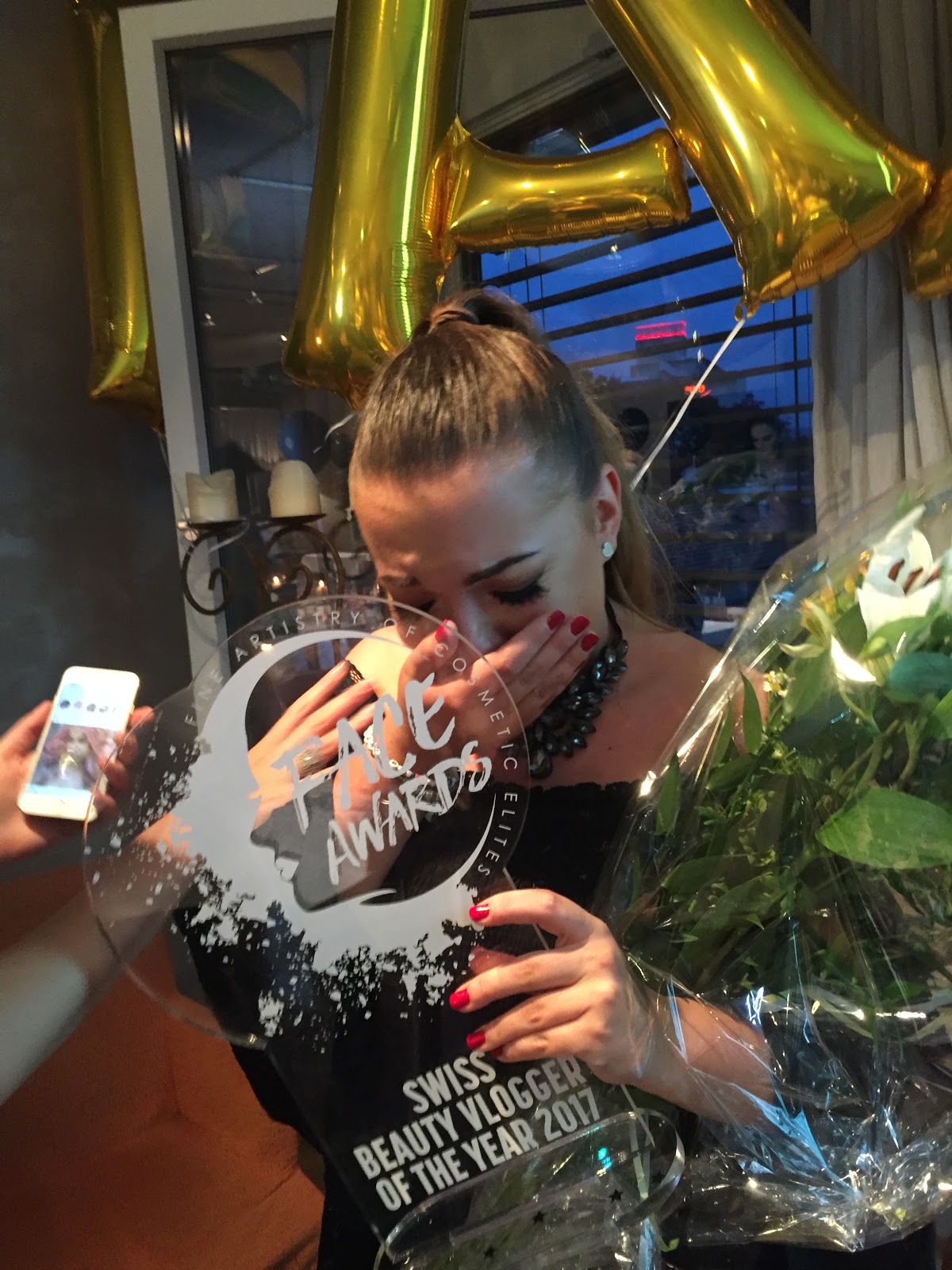 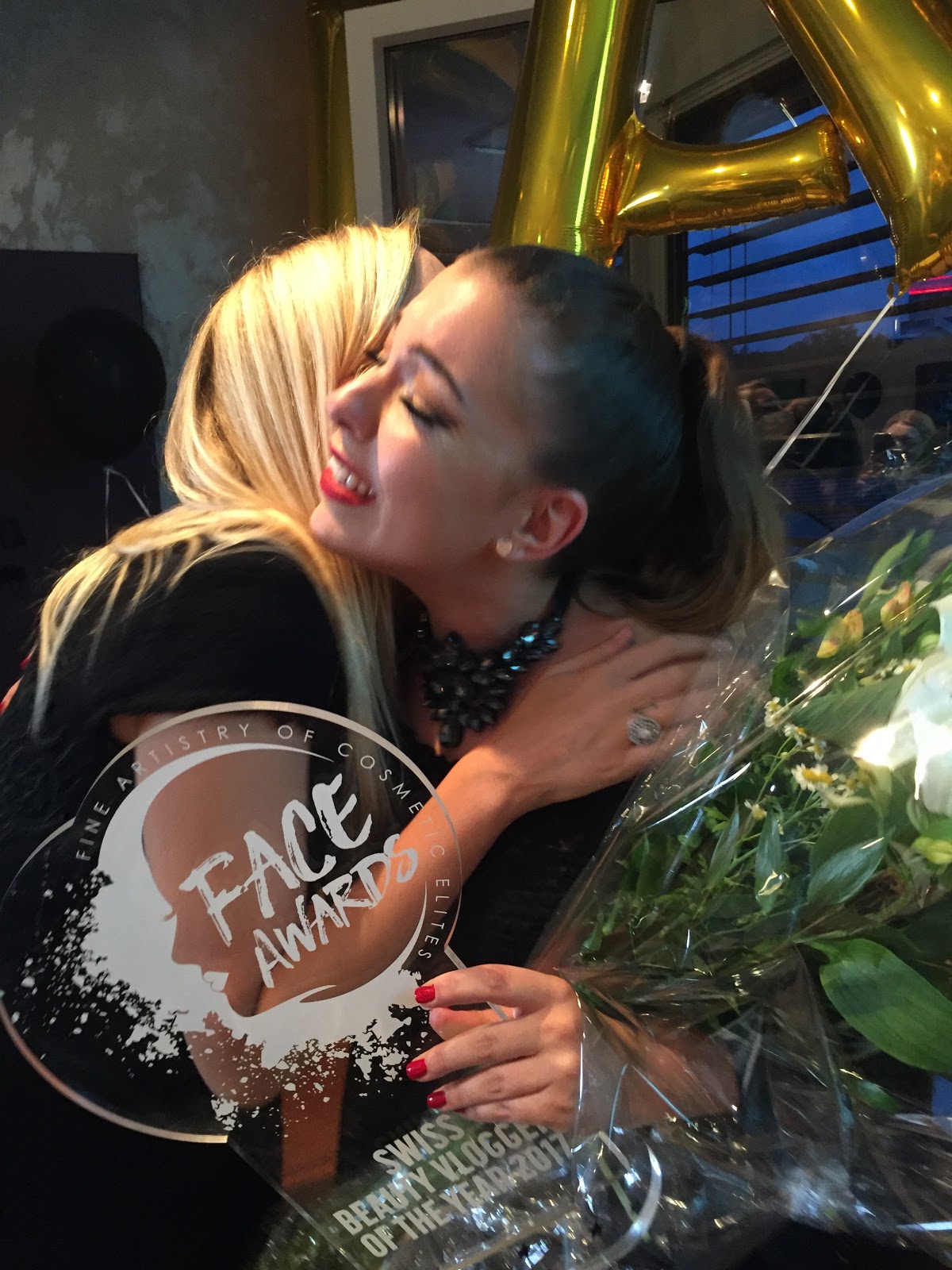 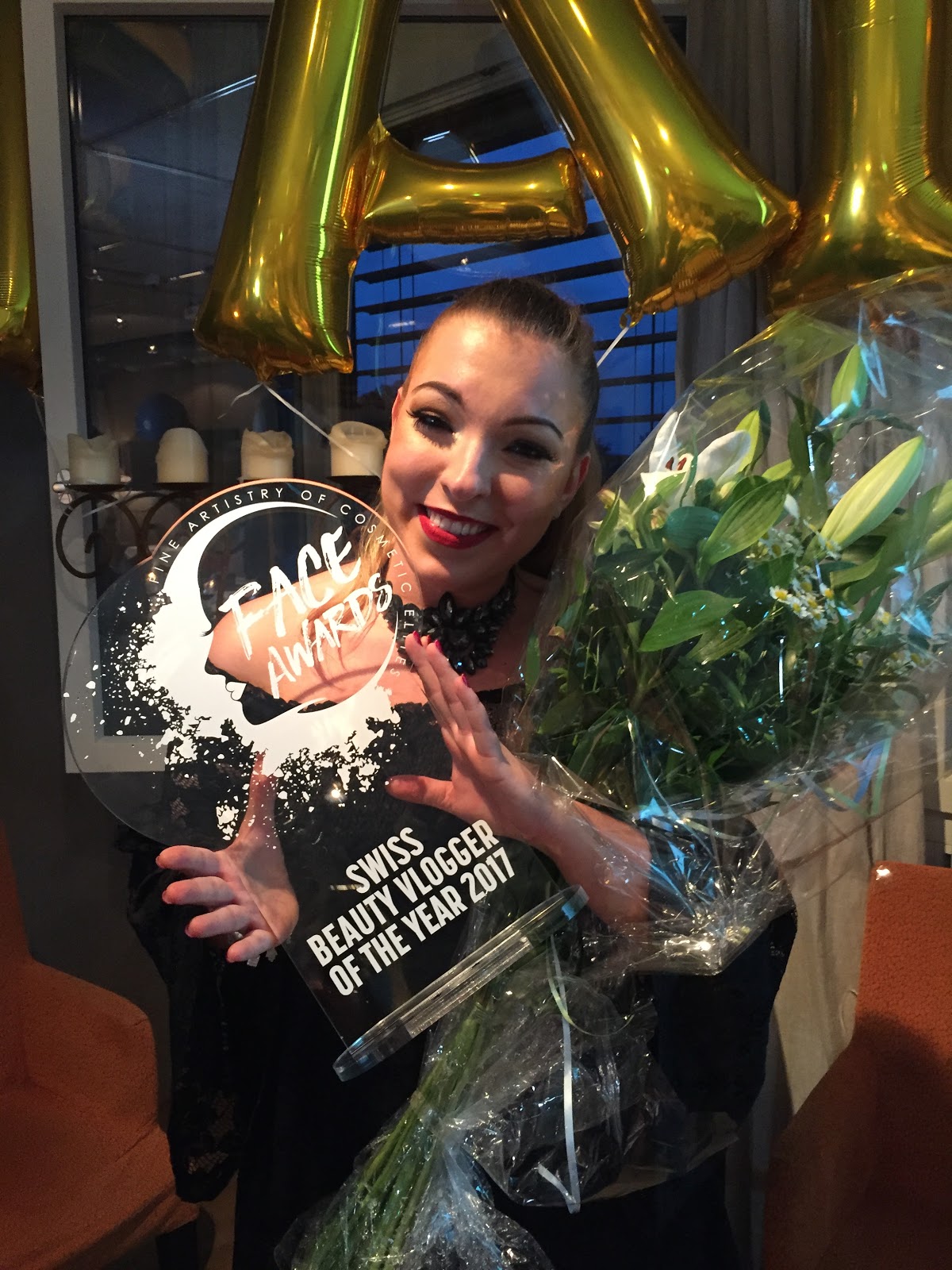 Then, Julia took the envelope, and of course had to first explain what the winner would get: a trip to the big finale in Los Angeles, Makeup worth CHF 1500.- and the title Beauty Vlogger Of The Year 2017. And then she said it: “Aaaand the winneeeer issss……… ANA’S BEAUTY CAFÉ!”(on a side note: I’ll change my name to Ana’s Beauty Café instead of the nonsense shit I have right now haha). I can’t really describe what I felt in that moment. It took me a few seconds and then I just couldn’t really stand on my feed and had to kneel down. I was immediately hugged by all the other top 5 and they kept saying CONGRAATS ANAAA, you made it! And I was just such a mess, couldn’t stop crying, couldn’t realize what just happened. This was one of the most important moments in my life so far. 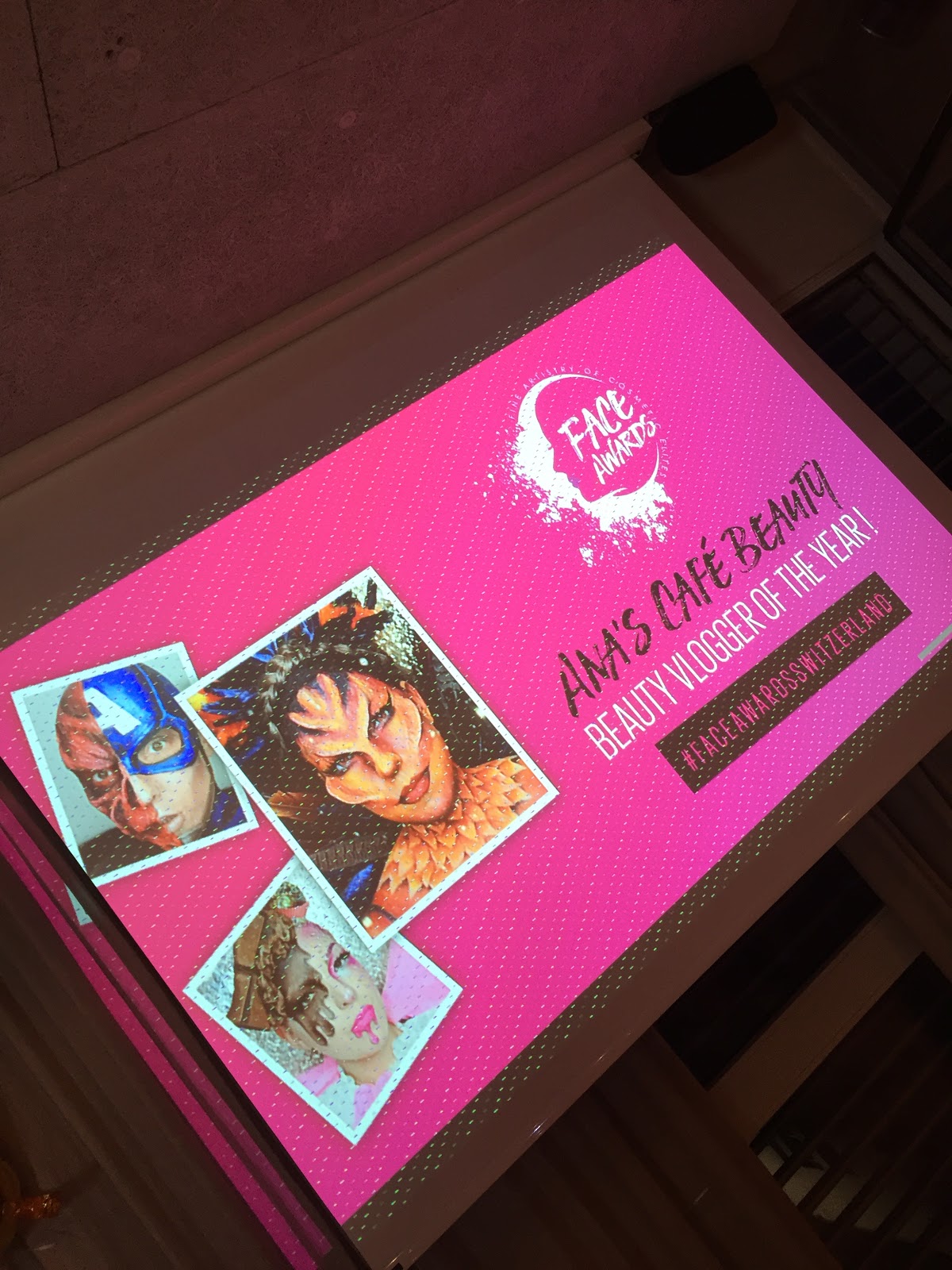 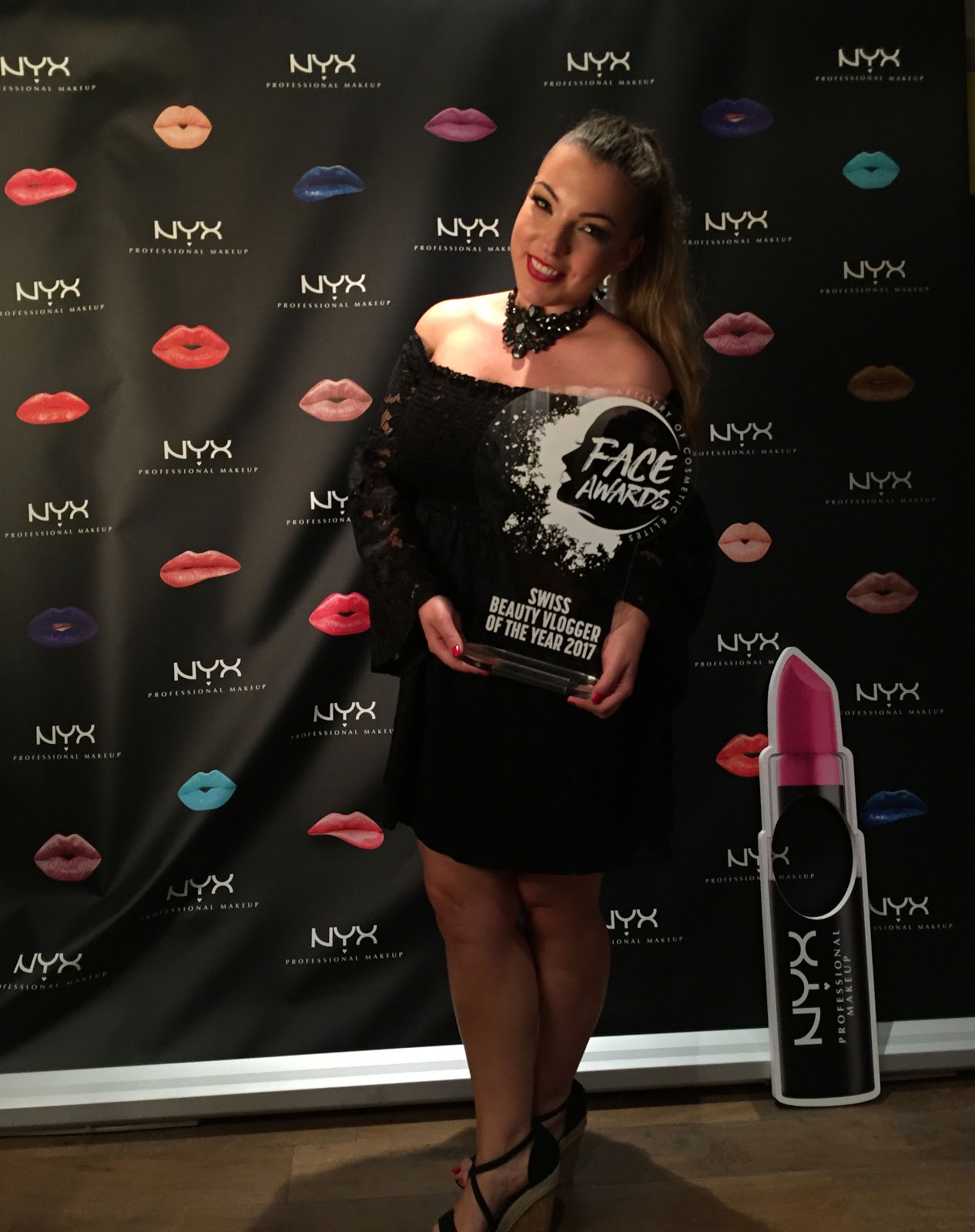 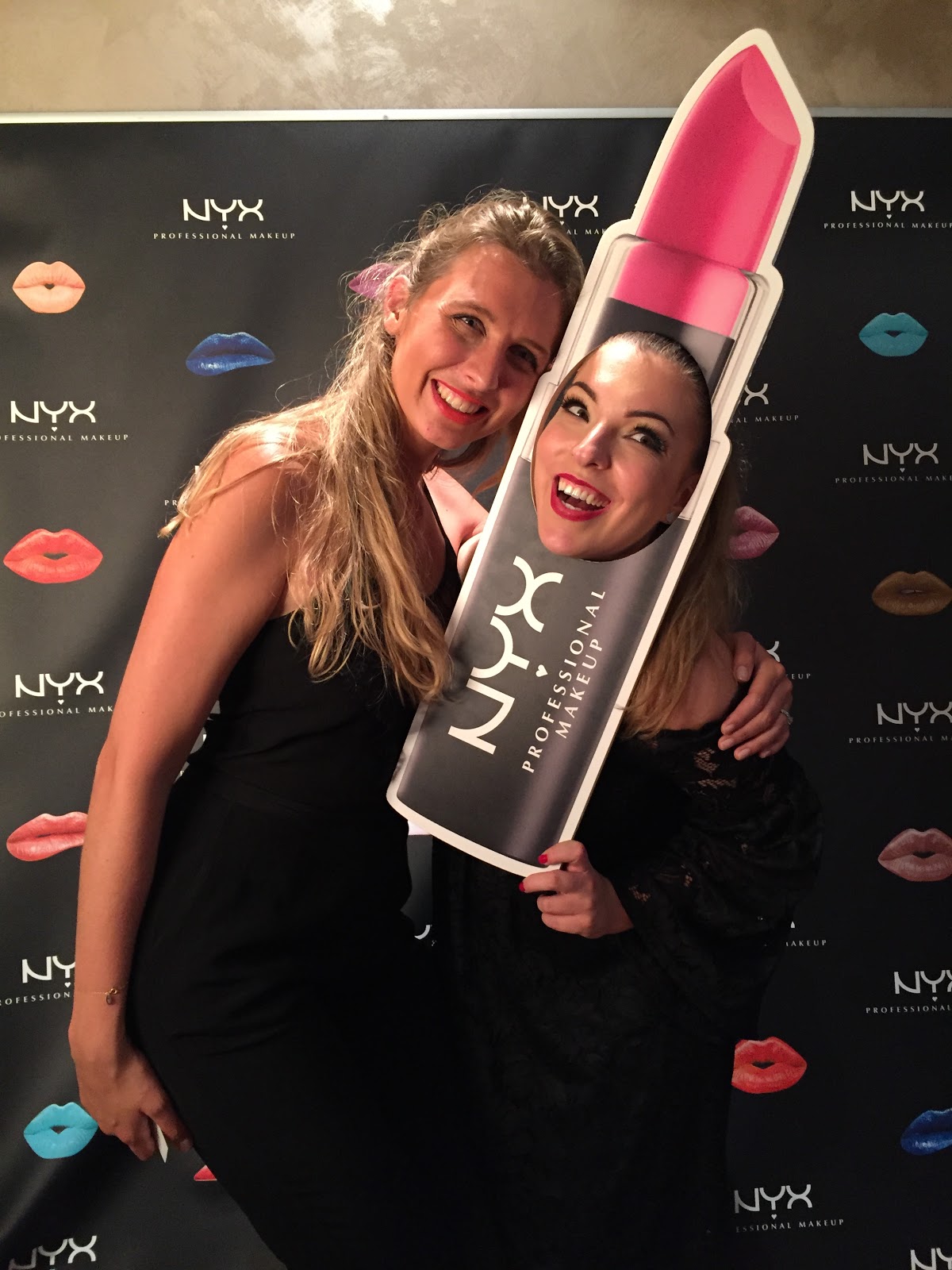 I’ve really dedicated myself so hard to all the looks, and I am so thankful that people out there were able to see my passion, precision and love for the whole thing. Furthermore, this competition taught me so much and I grew a lot as a makeup artist. I’ve had many first timers with the Face Awards:

Sure, I have done one or two Halloween makeup looks, but never this advanced. So all in all, I have challenged myself in each of the looks and tried to go harder and better in the next that followed. 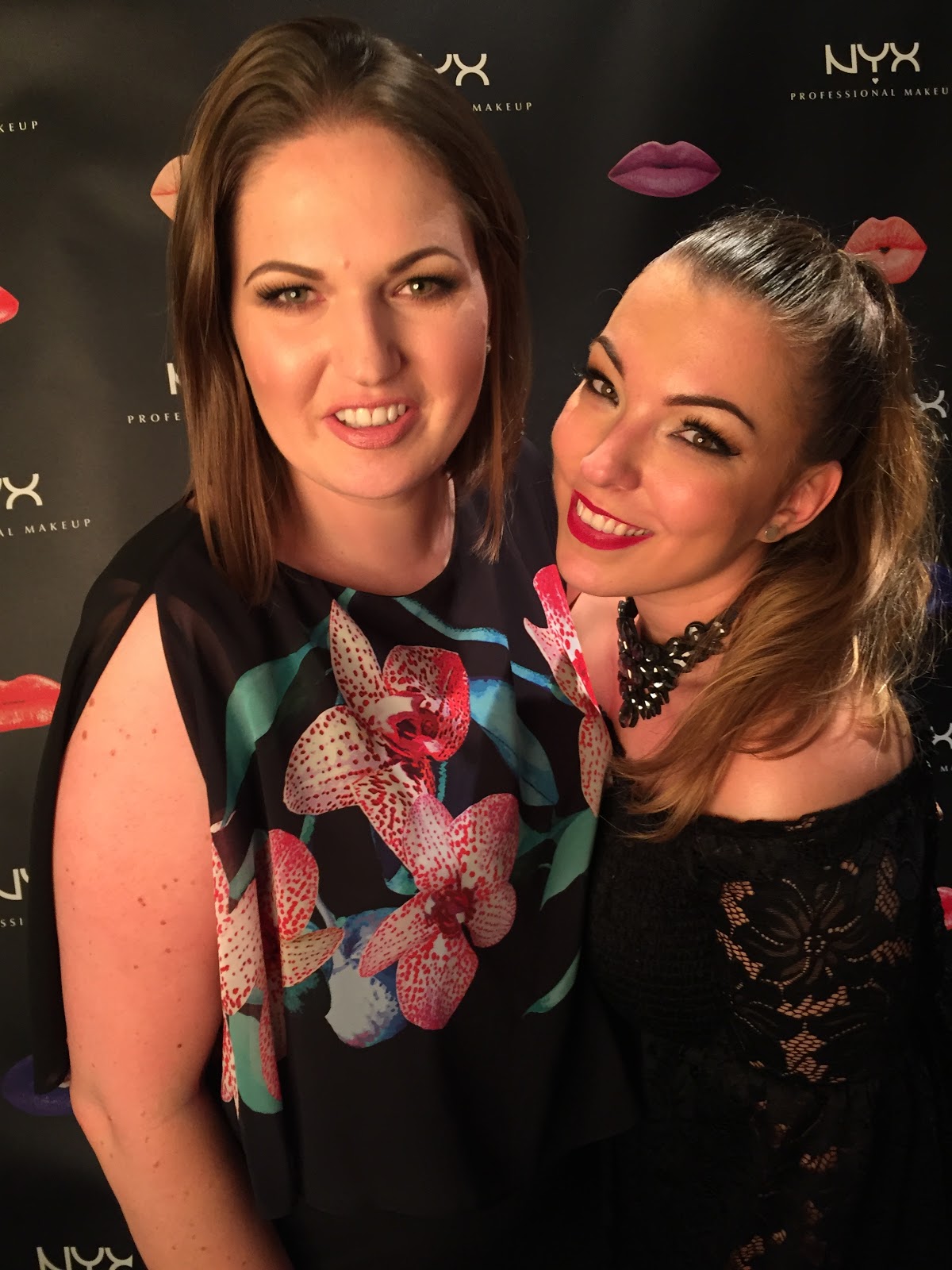 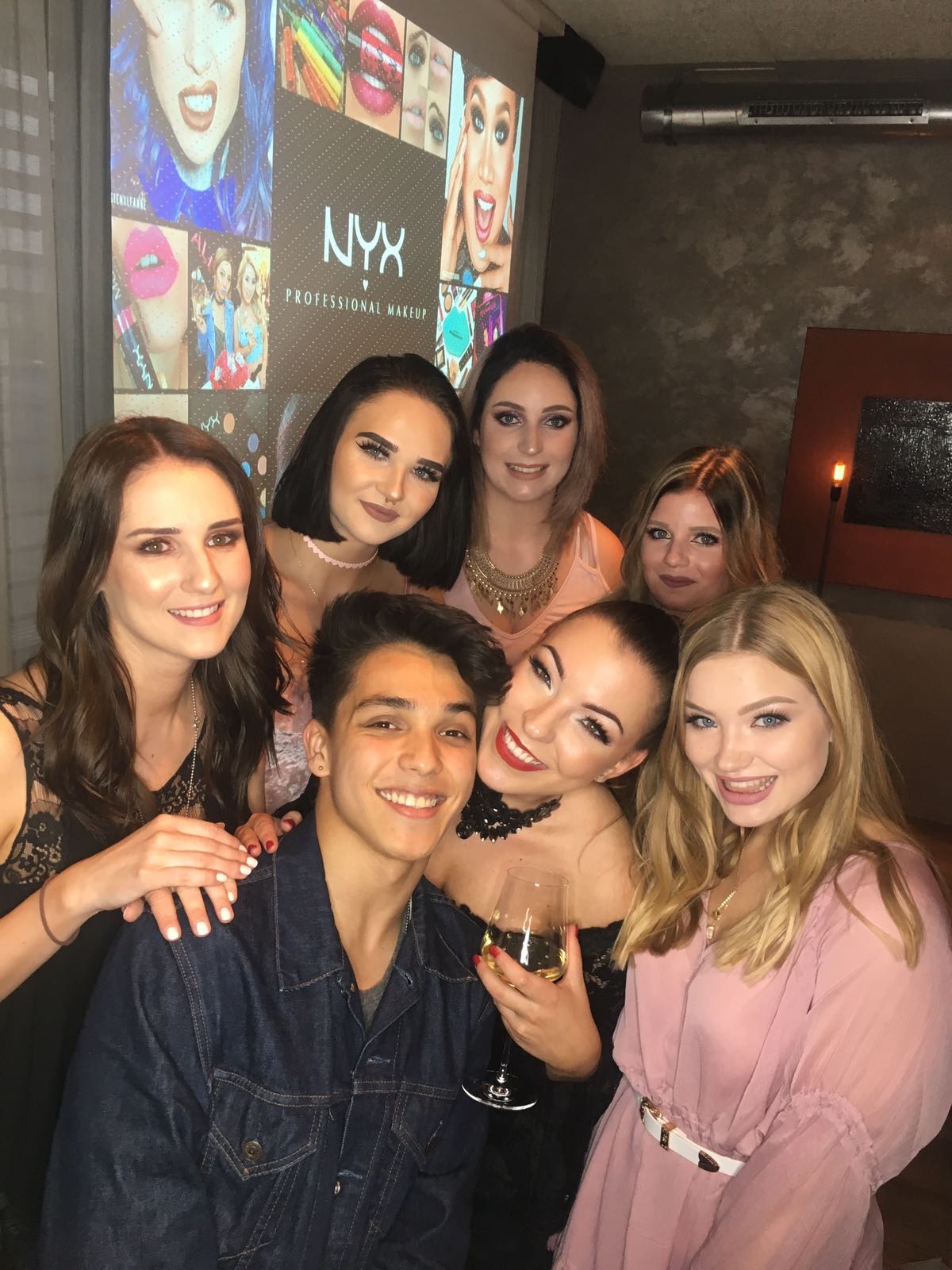 Now, a few days after the whole happening, I’m just super excited for whatever will come next and one of those things is: THE BIG FINALE IN LOS ANGELES!!!! I can’t wait for that, to be part of such a huge show where all the beauty lovers meet. Last year the show was hosted by Kandee Johnson and I’m very excited to see who’ll be doing it this year.

I’ll do my best to represent the title for Switzerland and hopefully I can inspire people to participate next year because trust me: this is such an amazing opportunity to grow as an artist and go to the next level. 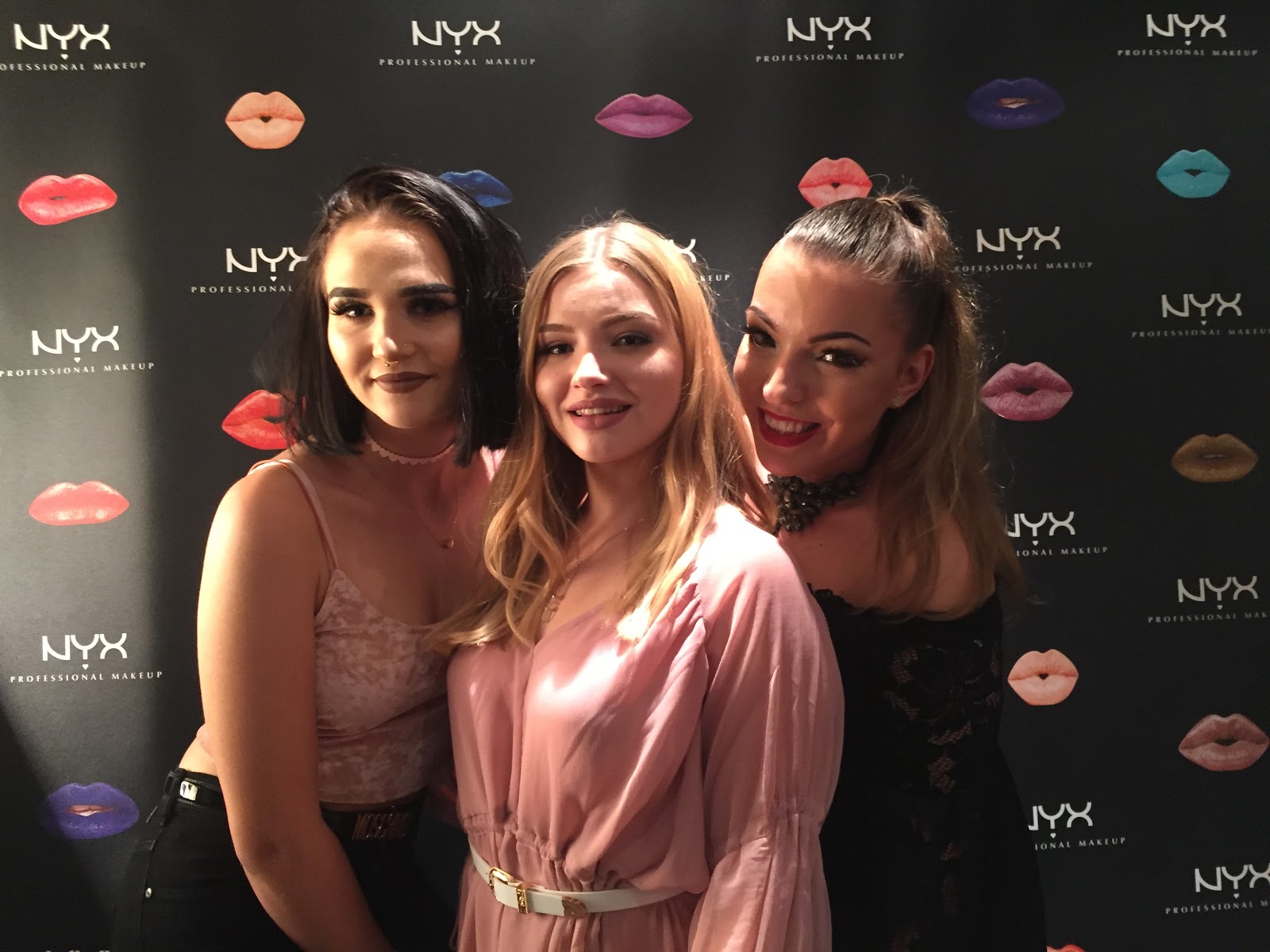 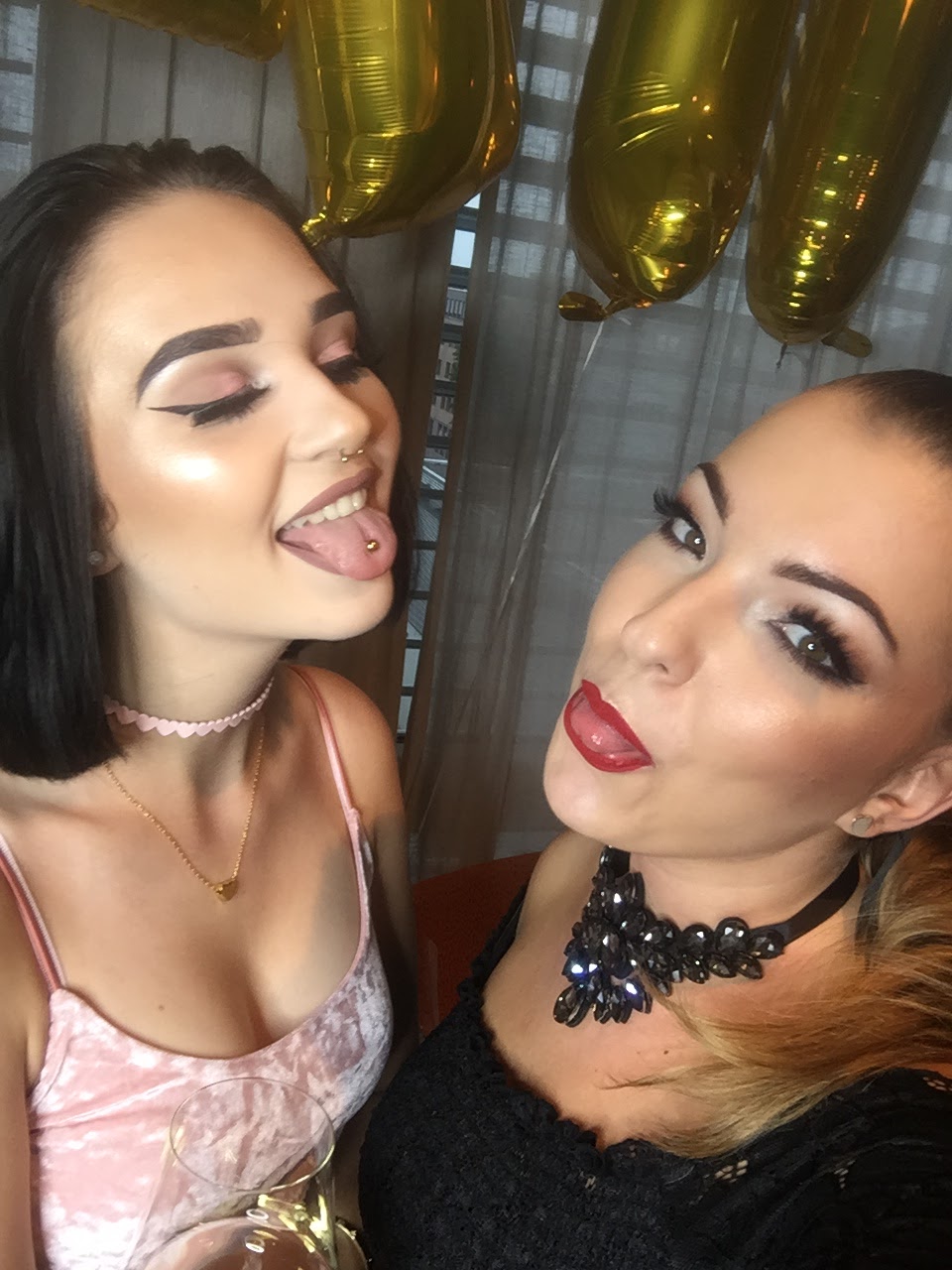 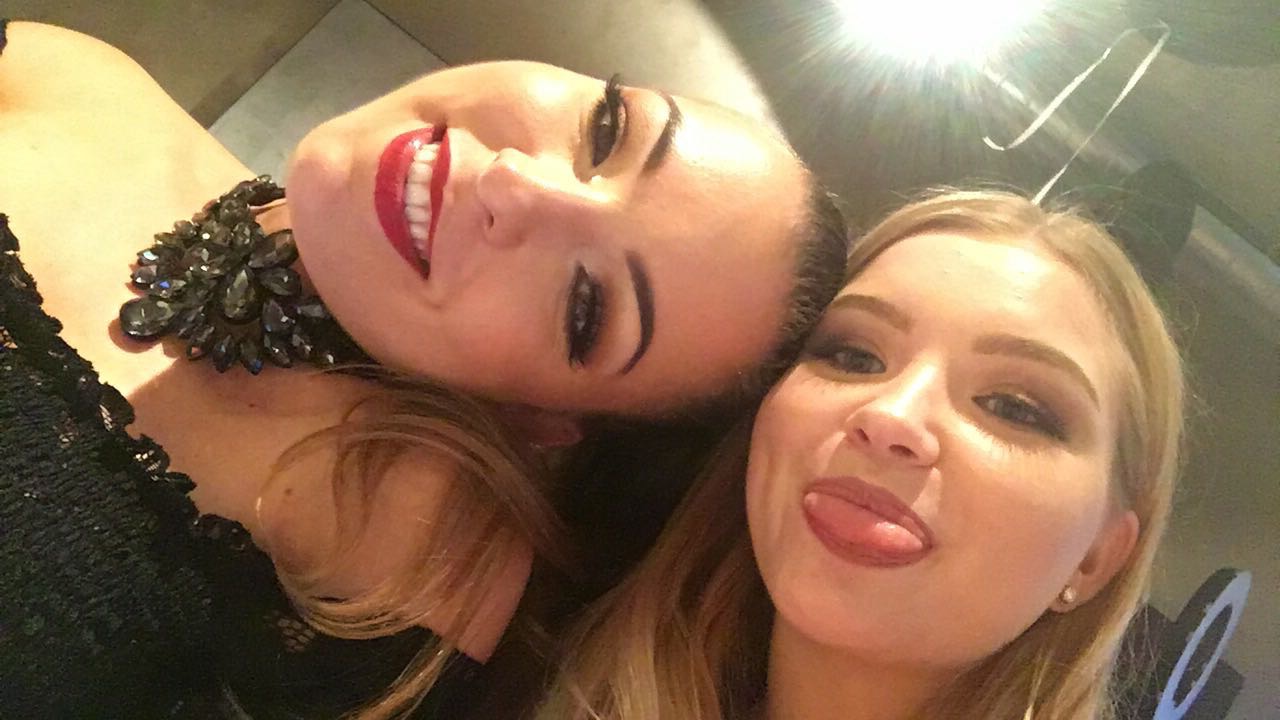 If you are still reading this, thank you so much, I know this is a long post and that’s why I’ll keep it in English only. I’m so thankful for all the people I have met trough this challenge, especially the top 5, we really bonded over the last competition. THANK YOU to Nadja who ALWAYS believed in me and a big thank you to Natacha who actually pushed and supported me in the last challenge. I mean seriously? How did I deserve to have such “competitors” around when all they did was support me?! THANK YOU GIRLS, I love you so so much!

And the biggest thank you to the NYX Professional Makeup team/jury and Julia Graf for doing this, for organizing and making it an amazing and unforgettable night for us!